a biting review of a scaleable company

a note from us

so, what’s the catch?🎣 well, there is none; Finless Foods imagines a future where we don’t have to kill fish to eat them 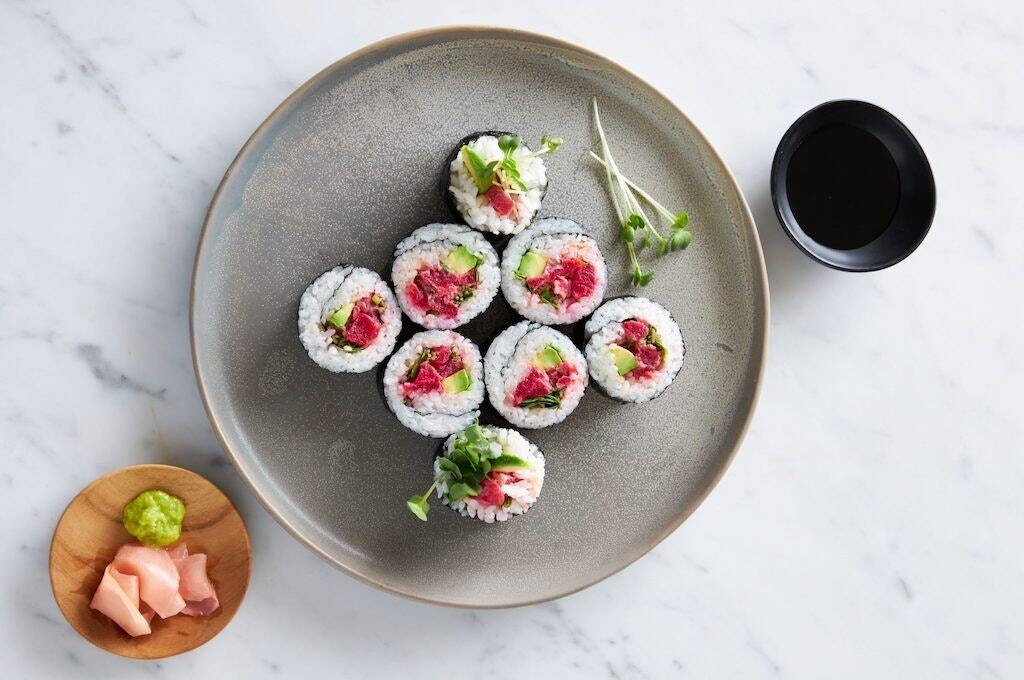