a note from us

Sproud is an alternative dairy company that makes climate-friendly, plant-based products from peas

bulleted version: genz and millennial parents will have no trouble tricking their kids into eating their veggies…who would’ve thought next-gen toddlers will be dipping their cookies in pea milk?! 🍪 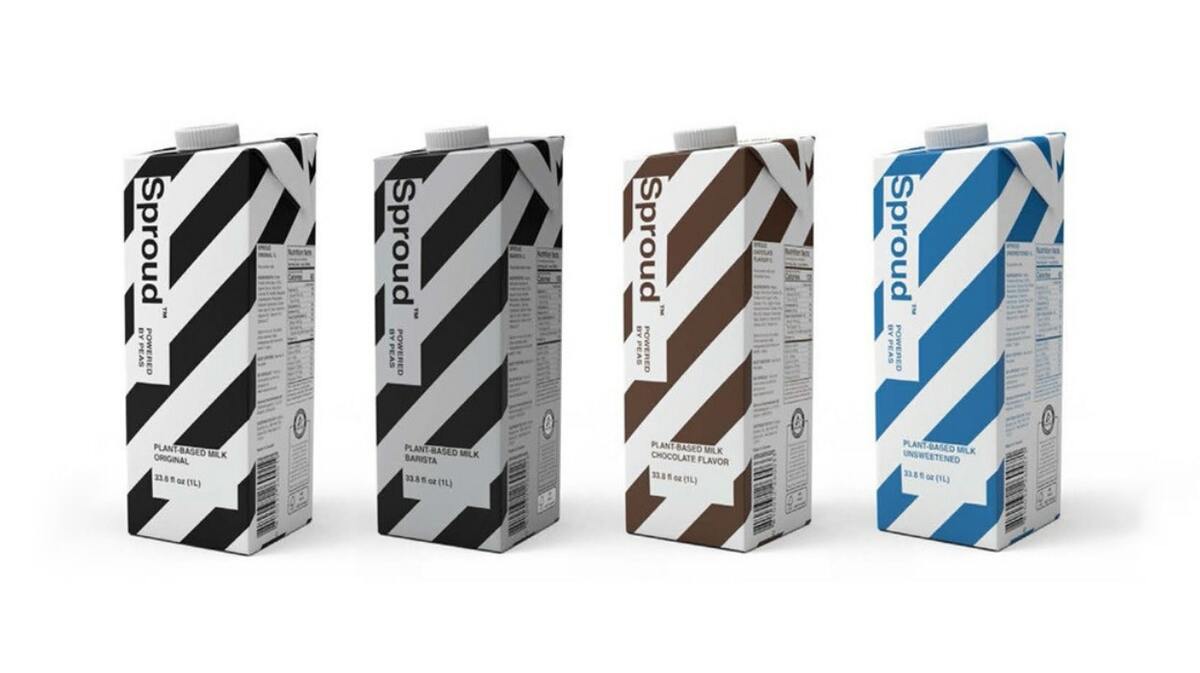 why Sproud: Sproud is leading in health and sustainability, constantly innovating and expanding its product line, based in a global plant-based hub, and led by an experienced team 🌱